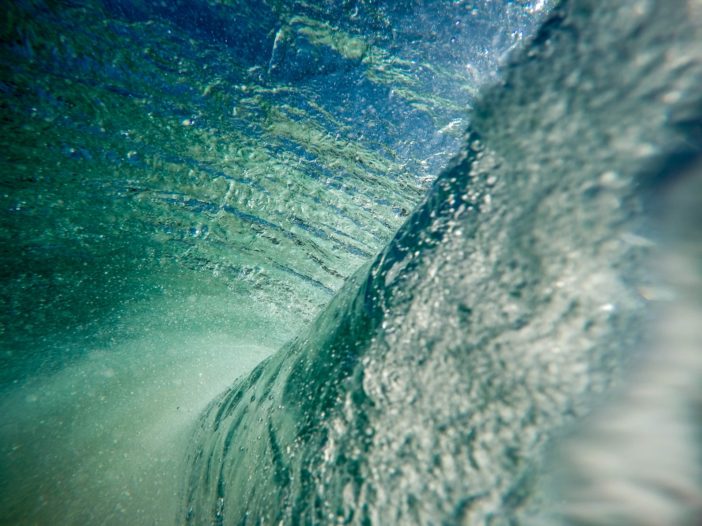 Water is referred to as the universal solvent primarily due to its ability to dissolve more substances than any other liquid.

Before diving into the science behind the phrase, let us start with water trivia. In this episode of water trivia, we will test your knowledge of water science. Key concepts explored will include properties of water such as adhesion and cohesion. The true-false statement will serve to help us answer the question, why is water called the universal solvent?

True/false: More things can be dissolved in sulfuric acid than in water.

According to the USGS website, “Sulfuric acid might be able to dissolve a car, but water isn’t known as the ‘Universal Solvent’ for nothing! It can dissolve more substances than any other liquid. This is lucky for us… what if all the sugar in your soft drink ended up as a pile at the bottom of the glass? The water you see in rivers, lakes, and the ocean may look clear, but it actually contains many dissolved elements and minerals. Because these elements are dissolved, they can easily move around with water.”

The Science Behind The Universal Solvent

Water’s chemical makeup and physical attributes make it an incredible solvent! According to the USGS, “Water molecules have a polar arrangement of oxygen and hydrogen atoms—one side (hydrogen) has a positive electrical charge and the other side (oxygen) have a negative charge.” Water’s polar arrangement allows a water molecule to easily become attracted to other types of molecules.  As a result, water can create strong connections, called bonds with other molecules.